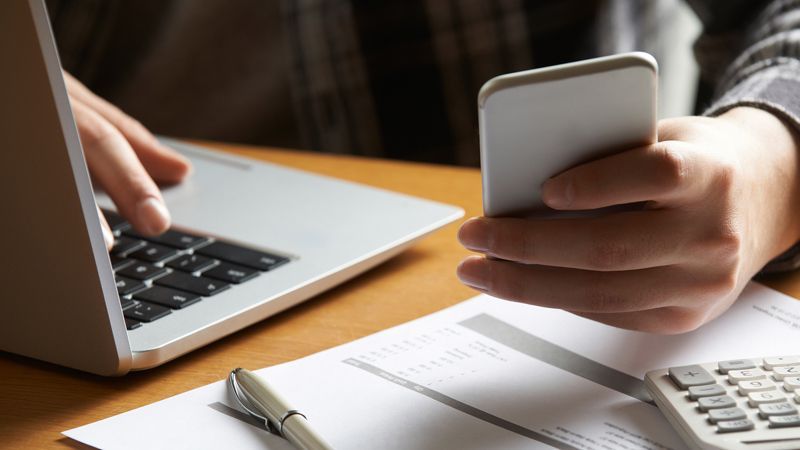 All eyes were on the Bank of England this week, following widespread speculation of an impending cut in the Base Rate - the first since March 2009.

The Monetary Policy Committee has however voted 8-1 to leave rates unchanged, opting to wait until August’s inflation report before taking any action.

A number of lenders, including Halifax and Santander, have already withdrawn or increased their tracker rates over the last few days. In some cases the increases have been nearly 0.50%.

This certainly suggests that lenders believe the Bank of England is preparing to cut Base Rate very soon, and are looking to protect their margins.

A drop in base rate will of course benefit homeowners who already have tracker mortgages, and would immediately see a drop in their monthly payments.