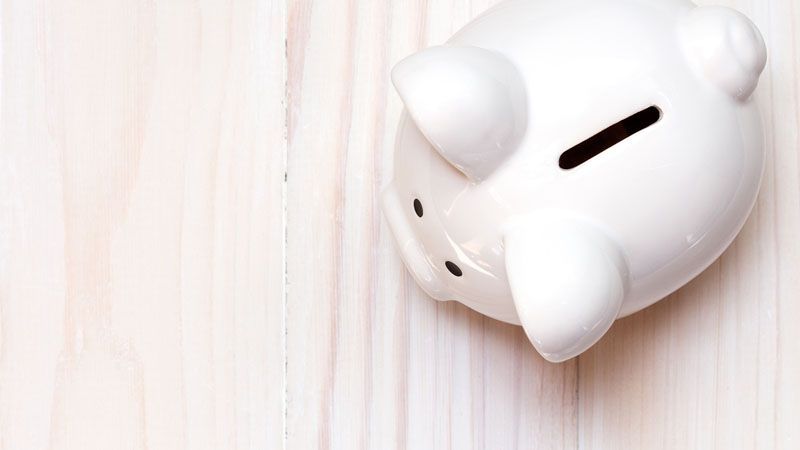 Base rate to stay low

Over recent months expectations of a rise in Bank of England Base Rate had started to grow, with many commentators forecasting a rise this summer, and some suggesting it could come rather earlier.

This would be the first move in Base Rate since it fell to 0.50% in March 2009, and the first increase in 9 years.  As many noted, that could be a disturbing prospect for many thousands of new homeowners who’ve never experienced an interest rate rise.

The good news for those people is that in a recent speech, the Bank’s Governor Mark Carney has again suggested that first rate rise is still some way off.

He was at pains to stress that the Monetary Policy Committee’s (which sets interest rates) primary concern is to control inflation.

With Base Rate at just 0.50% the expectation is that, as inflation starts to grow, interest rates can be increased gently to stop it running too high (if we have to pay more for our mortgages, we’ll have less to spend on other things and retailers can’t hike prices as they otherwise would!).

The problem, as far as returning rates to a more “normal” level is concerned, is that inflation has remained stubbornly low and largely for reasons well outside the Bank of England’s control.

In recent years it’s been Europe, and specifically Greece, causing uncertainty. With the European crisis apparently over, or at least dormant, a recovery under way at home and America finally confident enough to increase rates to 0.50%, it felt like the time was approaching when we could contemplate a similar move.

That has all turned on its head in a remarkably short time. The combination of drastically falling oil prices and the slowdown in China (with its knock-on effects in commodities, industrial goods, and our own steel industry) has returned us to an uncertain world with a weaker outlook.

As Governor Carney said, with a nice turn of phrase, “Last summer I said that the decision as to when to start raising Bank Rate would likely come into sharper relief around the turn of this year. Well the year has turned, and, in my view, the decision proved straightforward: now is not yet the time to raise interest rates.”

The first rate rise seems deferred again, but it will come sooner or later. Homeowners have a little longer to prepare and hopefully put the petrol-pump savings to good use.

The FCA does not regulate most Buy to let mortgages.